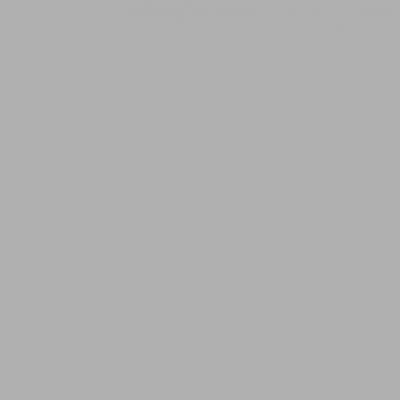 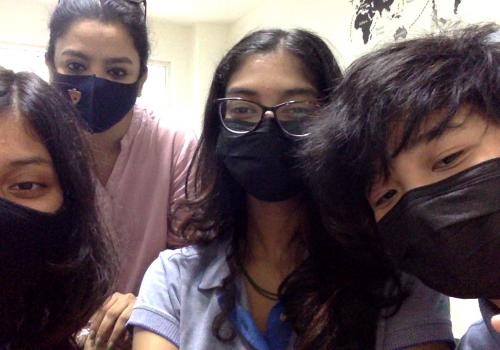 WHAT IS OUR IDEA ON CLIMATE CHANGE ?

WHAT IS CLIMATE CHANGE LOCALLY ?

Here are some causes of climate change:-

Here are some effects of climate change:

What is climate change ? (Abeer)

What are the Causes of Climate change? (Saanvi)

Human activity is the main cause of climate change.Humans are increasingly influencing the climate and the earth's temperature. Enormous amounts of greenhouse gases to those naturally occurring in the atmosphere, increasing the greenhouse effect and global warming.

What is your personal connection to climate change? (Aisha)

We climate warriors here at Pathways School Noida, come together to make the planet a better place for our future generations. We, the citizens of the earth solemnly swear to protect this planet.

9. Informing individuals about the importance of adopting sustainable practices and habits to contribute towards combating the issue of climate change through media and ad campaigns;

This earth song relates to the climate change the world is going through right now, which is needed to spread awareness about climate change.

We have written a letter to the PMO in hopes to fight climate change together. We have suggested a few solutions and initiatives we want the government to take to save our planet.