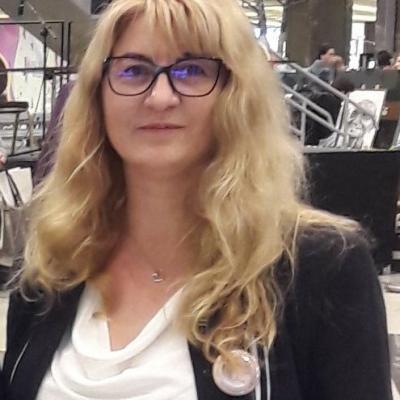 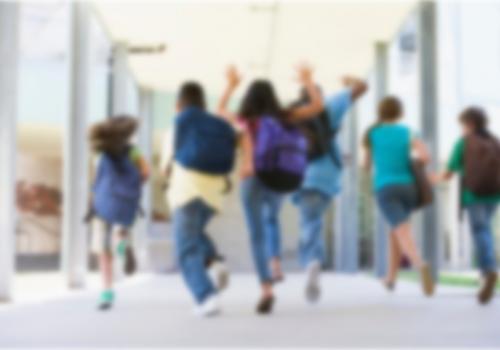 The project wants to sound the alarm in connection with a recreational area in our community, Peştișorul Park, an area that has been abandoned and polluted due to the waste that constantly accumulates there. If initially there was a small island on a floating lake, it is now an abandoned area, an area of land where the lake has dried up, shores that deteriorate near a park, where young people meet and behind which there is always a lot of waste. which pollutes. Although it has been tried several times that this lake be integrated in various projects or leased by various investors, so far it has not been a priority for the local council and the current administration.