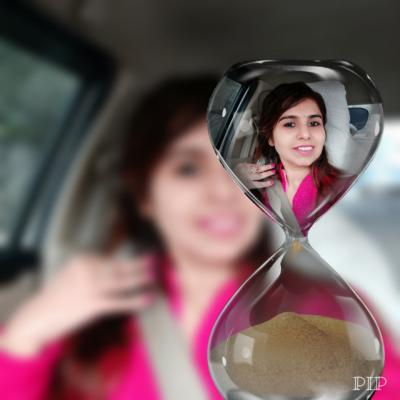 Co-teacher: Sonika
I am working as an Assistant Teacher and Green School Programme Coordinator at Queen's Valley School. Keen learner and explorer of environment and ways to modulate environment in better ways.

I am working as an Assistant Teacher and Green School Programme Coordinator at Queen's Valley School. Keen learner and explorer of environment and ways to modulate environment in better ways. 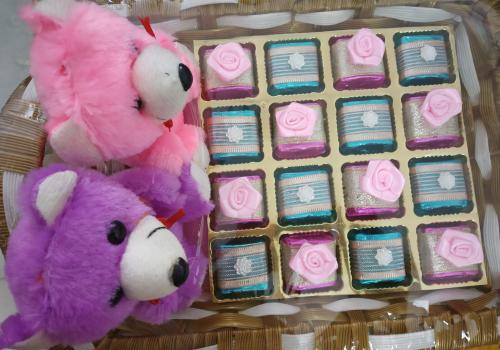 Climate is the average weather or conditions in a place over a long period of time. The climate of a place takes millions of years to change. Different places can have different climates. For example- Climate in a desert is hot and dry while the climate in a rain forest is usually warm and humid. Generally, thirty years is the length of time used to determine an area's climate. Weather keeps changing, but climate does not change day to day or even month to month like weather does. Earth has witnessed many variations in climate since the beginning. A change in the average condition, such as temperature and rainfall in a region over a long period of time is called ‘climate change’. Example- A change in how much rain a place usually gets in a year. In simpler language, climate change is a change in the usual weather found in a place. Climate change is also a change in Earth's climate. There were times when earth’s climate was warmer that it is now. There can be a number of reasons for the earth’s climate to change. There are many natural and human- activities that contribute to climate change. Burning fossil fuels generates greenhouse gases that act like a blanket around the Earth, trapping the Sun’s heat and raising the temperatures of the earth. Some harmful greenhouse gases include Carbon Dioxide (CO2) and Methane (CH4). –Therefore, we should reduce the usage of such gases that can harm our planet. Human activities such as burning fuels to power factories, cars and buses are changing the natural greenhouse. In future, there are predictions that the Earth may become very warm. Already, some regions like Antarctica have started to become warmer than usual. This is because of Global Warming. Global Warming is the increase in the temperature near the earth’s surface. It has been observed over the past one or two centuries. This change has disturbed the climatic pattern of the earth. There are many causes of global warming, which have a negative effect on humans, plants and animals. These causes can be natural or the result of human-activities. Some of them include- deforestation, use of vehicles, industrial development, overpopulation, volcanic eruptions etc. We should prevent global warming as it can be very harmful.We should plant trees, carpool, walk or use a cycle for short distances and spread or convey news about global warming. These are a few steps we can take to prevent our planet earth.