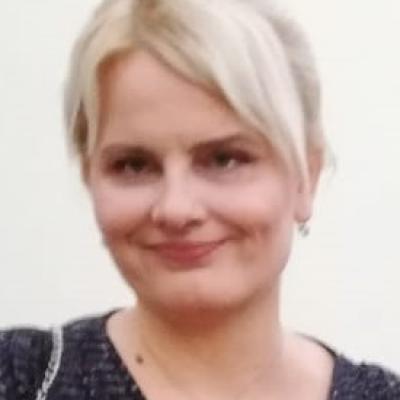 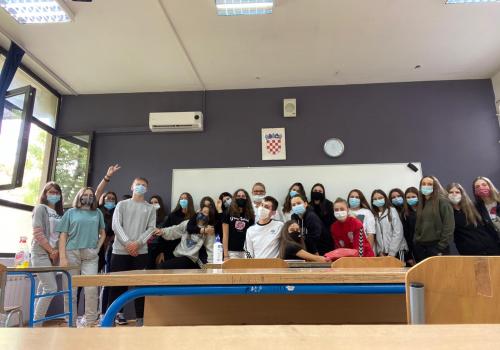 The impact of climate change on the forests

Climate change and forestry in the Republic of Croatia

• The impact of climate change on forests and the vulnerability of forestry sector in the Republic of Croatia- to some extent there is interest in the scientific sector, in practices are not perceived as a priority. Most of the activities carried out so far relate to fulfilling obligations under the Kyoto Protocol (mitigation). Some adaptation activities are carried out in practice, but are not perceived.

Impact of climate change and vulnerability

• Knowledge of the impacts of climate change, vulnerability, risks and adjustments need to be improved.

• The costs of the consequences of climate change can be high depending on the level of impact.

In terms of changing species distribution, the general trend is migration to the north and to higher altitudes heights.

• Conifers are expected to adapt to cold conditions reduce its prevalence in favor of deciduous trees.

• Reduction of forest growth is projected for southern Europe, in relative to northern Europe with large regional variations.

• An increased risk of drought, forest fires and is expected reduced biodiversity.

• A major impact of climate change is expected in cities (heat island effect).

Climate change affects all regions around the world, and my local community, Sinj, Croatia. These impacts are expected to intensify in the coming decades. Thera are risks for wildlife, risks for human health, melting ice and rising seas, extreme weather, shifting rainfall. Consequences for Adriatic Coast is becoming drier, making it even more vulnerable to drought and wildfires. Costs for society and economy and consequences for developing cities.

•Most obvious signs of this include irregularities in:

•the planet is heading for a dramatic climate change

•Extinction of wildlife and loss of natural habitat

•Webinar with speakers from NASA, WWF, UN, students and maybe a celebrity...

•Llook at videos from schools in a 3 other continents/countries.

•Add to our Manifesto

call on government, send a letter, contact press, go on a flashmob or march, plant a tree, etc.